Eco Fund is an independent legal entity, with the Ministry of the Environment and Spatial Planning, being represented as majority in the Supervisory Board.

Based upon the Public Funds Act, Slovenian Environmental Development Fund was transformed into a public financial fund on January 1, 2001. According to the new 2004 Environment Protection Act, the institution changed its name to Environmental Fund of the Republic of Slovenia in January 1, 2005. Its purpose, however, remained the same, i.e. to manage the assets, earmarked by the Republic of Slovenia, for the preservation of public interest in the field of environmental protection. In 2008, a number of acts were changed which influenced the institution’s work. Its name was changed to Eco Fund, Slovenian Environmental Public Fund. Under the changes in the Environment Protection Act, Eco Fund was granted the use of additional financial mechanisms beside soft loans and guarantees, such as grants (non-repayable subsidies) to support environmental investments. Eco Fund was also given new tasks regarding the management of special funds for environmentally degraded areas under the Mining Act. Moreover, the change in the Energy Act and the National action plan for energy eficiency 2008 – 2016 set Eco Fund with new tasks in the field of supporting the investments in energy efficiency of the final consumers of energy.

Eco Fund’s main purpose is to promote development in the field of environmental protection. It is the only specialised institution in Slovenia that provides financial supports for environmental projects. The financial assistance is offered mainly through soft loans from revolving funds and since the year 2008 through grants. In comparison with commercial banks, Eco Fund’s principal advantages in the market for environmental financing are that it provides soft loans at lower interest rates than prevailing commercial market rates and it is able to lend for significantly longer periods than commercial banks. Recent evaluations of the effective interest rates of Eco Fund’s loans on the one hand, and those of commercial banks, on the other, have shown that a total of 15 % of the cost of an investments can be saved when opting for Eco Fund’s loan.

Eco Fund’s subsidies have had a positive effect on tax revenues, diminishing of grey economy, new green jobs, sustainable development of the construction planning and business, as well as on the development of the use of strategic resources, such as wood. These effects which simultaneously contribute to the fight against the environmental crisis, on the one hand, and to the fight against the economic crisis, on the other, point to a positive role of Eco Fund in the process of green growth and development achievement which can be further enhanced with the growth in the range of assets and tasks given to Eco Fund, if so decided by the government.

To fulfill its mission Eco Fund made use of the following loan or grant financing programmes:

Loans to legal entities (municipalities and/or providers of public utility services, enterprises and other legal entities) and soletraders for investments in environmental infrastructure, environmentally sound technologies and products, energy efficiency, energy saving investments, and use of renewable energy sources;

Grants to legal entities (municipalities and/or providers of public utility services, enterprises and other legal entities) for investments in electric cars and buses for public transport on compressed natural gas or biogas;

The financial resources for Eco Fund’s grants are gathered under the Regulation on energy savings ensured to final customers.

The following international financing institutions have been involved in co-financing Eco Fund’s activities: 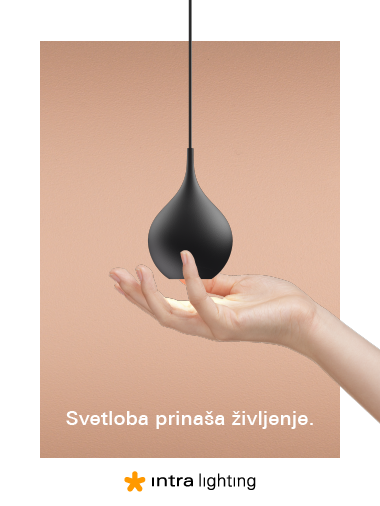 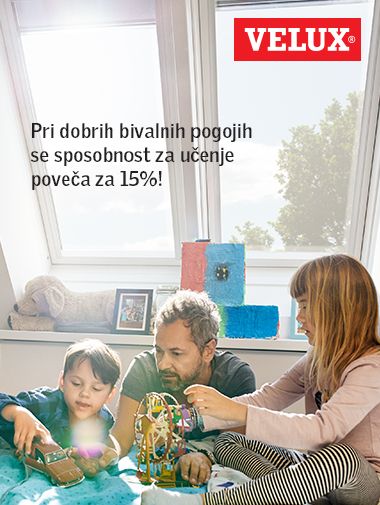 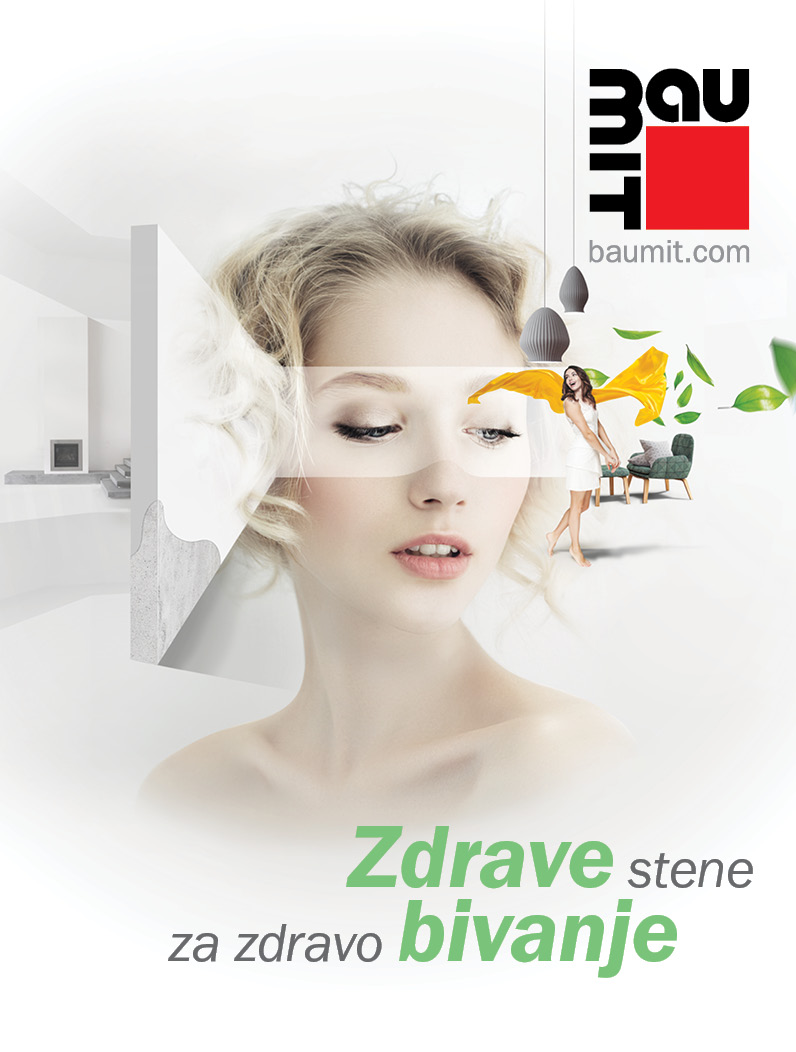 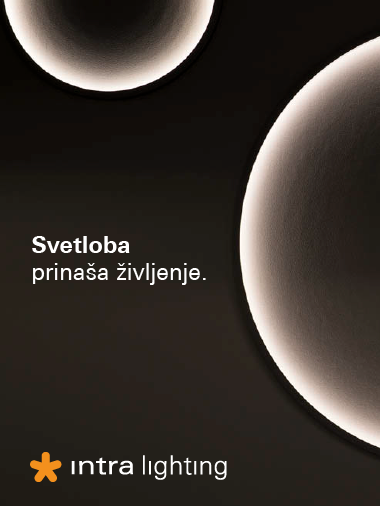 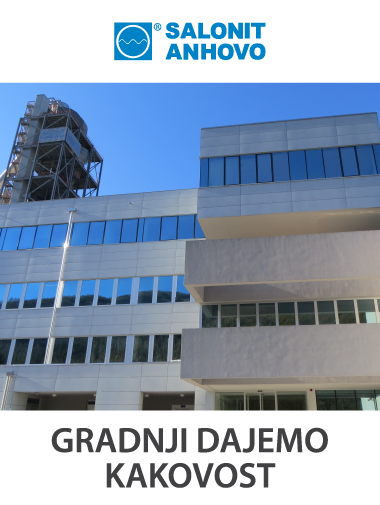