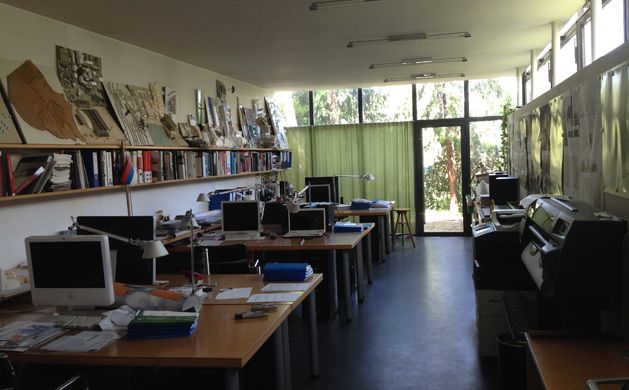 Studio Reichenberg arhitektura was founded in 1990 in Maribor, Slovenia (Yugoslavija at the time). The founder is Mr. Bogdan Reichenberg, architect with a diploma from The Faculty of Architecture in Ljubljana, mentored by Professor Edvard Ravnikar in 1972.

Studio’s basic activity is in the Maribor area. Bogdan working together with other architects, has won several prizes among which are: Prešeren Fund Prize (1980), Borba Prize for Slovenia (1986), Golden arms of city of Maribor (1993), Plecnik Medal (1998), Footbridge award (2008)… 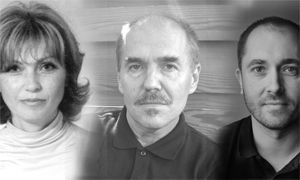