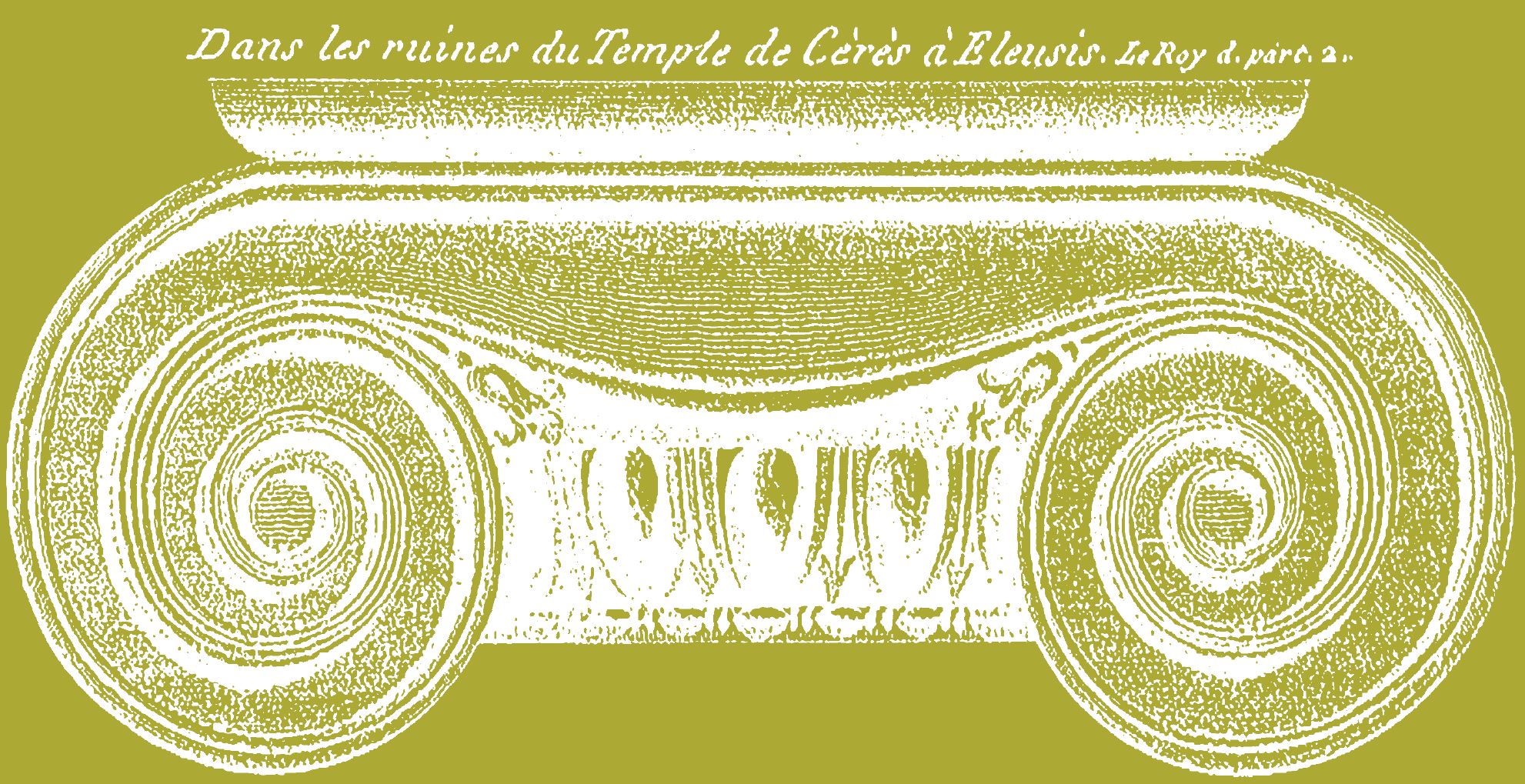 We kindly invite architects and students to aply their projects for 2021 Piranesi Award selection to their national or student selectors.

Architects from above mentioned countries can apply for Piranesi Award through their national selector. Each national selector will select 5 realized architectural works, built up in last two years. Students from above mentioned Faculties of architecture can apply for the Piranesi student’s Honorable Mention through their faculty selector. Each student selector will select 2 realized or non-realized architectural works or project, designed in last two years.

Selectors have the right to give their own proposals. Selection is made every year at the end of October.

Nominated architects and students will be notified about their nomination through their national/faculty selector in due time. They will have to prepare their exhibition panel and send it via WeTransfer to organizer’s printing office.

Want to join the discussion?
Feel free to contribute!